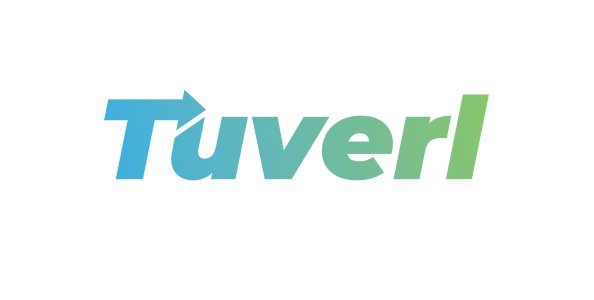 Problem we are solving

In African countries, public transportation is an industry that is run by millions of small to medium public transport operators. These operators hire drivers that go around low-income areas with no set schedules, making public transport very unreliable and causing commuters to be late to work or school. On average a commuter loses an hour and half every day to inefficient public transport.

Tuverl is an app that seeks to make public transport cheaper and more accessible to millions of commuters across African countries, by helping operators reduce operational inefficiencies, optimizing their routes and increasing their revenue. Using the Tuverl App, commuters can live track minibuses (also called Matatus), book intercity buses, and share rides peer-2-peer within and between cities, towns and rural areas. Commuters pay for all their fares using mobile money, and drivers and operators use Tuverl to manage their fleets and process fares digitally. This helps drivers increase the number of commuters per trip, and increase the number of trips per day 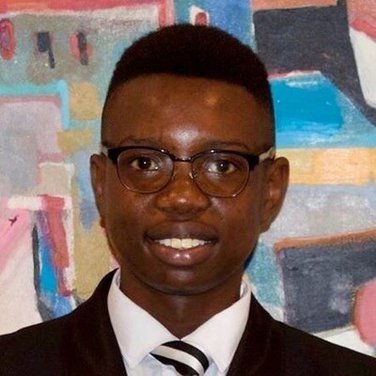 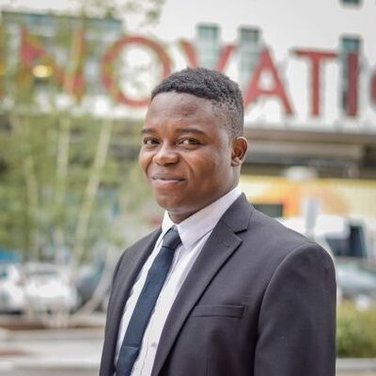 Speak to this startup

Please fill out this short form with your details, and we will directly connect you with the founder you want to speak with.