This article was originally posted on Entreprenante Afrique.

According to the World Bank’s World Economic Outlook report, the economic growth rate of French-speaking African countries was 4.9% over the period 2012-2018, compared to 2.9% for the rest of the continent.

Côte d’Ivoire, Senegal, and Guinea, with their young and rapidly growing populations, are among the fastest growing economies in Africa. Francophone Africa is also one of the youngest sub-regions in the world, with an average age of 15 years in Niger, for example. In parallel with these economic and demographic developments, the penetration rate of mobile phones, which is still lower than that of English-speaking countries, is increasing.

In this rapidly changing environment, what are the challenges for the technological ecosystem of French-speaking Africa?

Every year the investment group Seedstars produces an Index to measure the quality, potential and maturity of technological ecosystems in the 75 emerging markets in which it operates, as well as a platform to identify and train entrepreneurs in emerging countries. Three pillars are analyzed: opportunities, environment, and culture. 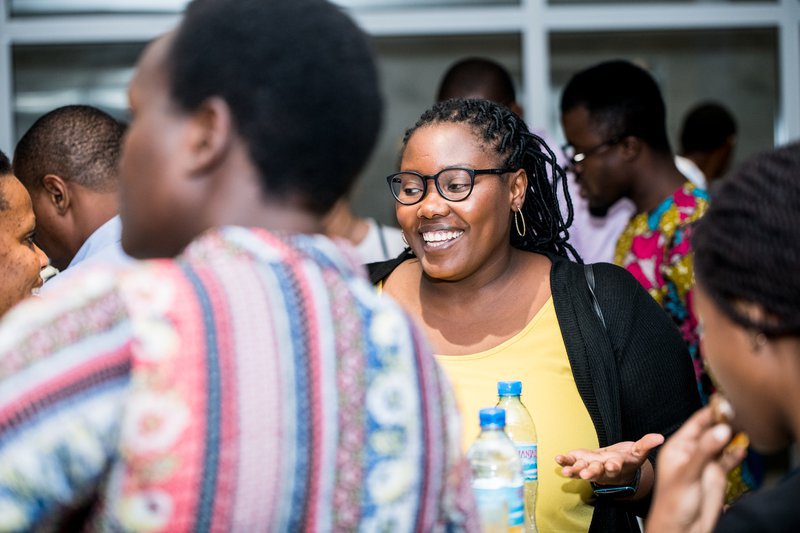 The third pillar of the Index, culture, is often the most difficult to define. It takes into account criteria such as the density of entrepreneurs, the number of events related to entrepreneurship, the presence of start-ups in the media, the collaboration between the actors of the ecosystem and the number of success stories….

While there are significant differences between all countries in the region, the Index generally gives a low rating to the entrepreneurial culture of French-speaking countries.

“Ivorian students are more attracted to jobs in the civil service and large companies. Entrepreneurship ranks 3rd in their career choice” – Mohamed Aly Bakayoko, Founder of Unikjob in Côte d’Ivoire

The good news is that significant progress is ongoing.

The spirit of creativity and rebellion, which are necessary ingredients for any technological ecosystem, are present in French-speaking Africa.

We often hear about the lack of successful entrepreneurs in the region, but several startups have already proven that French-speaking countries can create innovative and high-growth models. To quote a few examples: In Senegal, Coin Afrique has raised €2.5 million in 2018 and has more than 400,000 active monthly users, Intouch has raised about €10 million in 2017 and developed its activities in 7 countries. 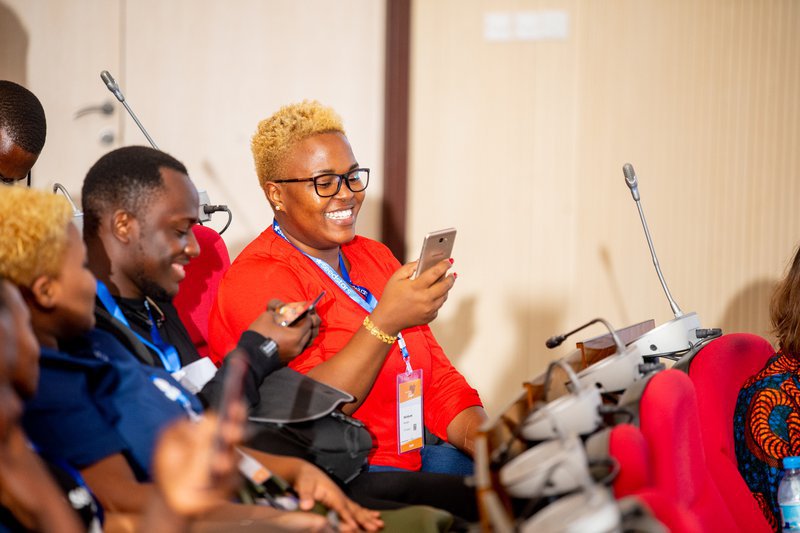 An environment that is becoming more business-friendly?

Although the business climate is not considered ideal, some countries such as Côte d’Ivoire (moving from 167th in 2012 to 122nd in 2019 in the World Bank’s Doing Business ranking) or Benin (from 175th to 153rd in 2019) have made decisive progress.

Several governments are trying to address the challenges faced by entrepreneurs. For example, the Ivorian government has developed a National Plan to support ICTs, in order to simplify the creation of technology companies (by 2020). In Senegal, a $50 million start-up fund, the DER, aims to catalyze entrepreneurship throughout the country. This initiative is intended to be a real tool for the economic empowerment of women and youth. The fund will provide funding, training and technical assistance to its targets.

The number of innovators seems to be increased considerably. In still unstructured ecosystems such as Kinshasa in the Democratic Republic of Congo, more and more ambitious actors are emerging. For example, Ingenious City, an incubation platform launched in May 2018 in Kinshasa, is doing a lot of work to promote entrepreneurship and provide appropriate content.

It is interesting to note the growing link with European ecosystems, particularly in France, through programs such as Afric’Innov, a community of incubators launched by the French Development Agency. In addition, important international and pan-African initiatives are taking root in French-speaking countries, building bridges with English-speaking or Portuguese-speaking countries (for example, MEST, Impact Hub, Orange Corners or Seedstars).

An initiative such as Afrique Excelle, supported by the World Bank, focuses specifically on French-speaking countries and supports some of the best digital companies in French-speaking Africa. This program will be mainly in French. Indeed, language itself is often cited as a barrier, as most of the online content available to train entrepreneurs is in English. 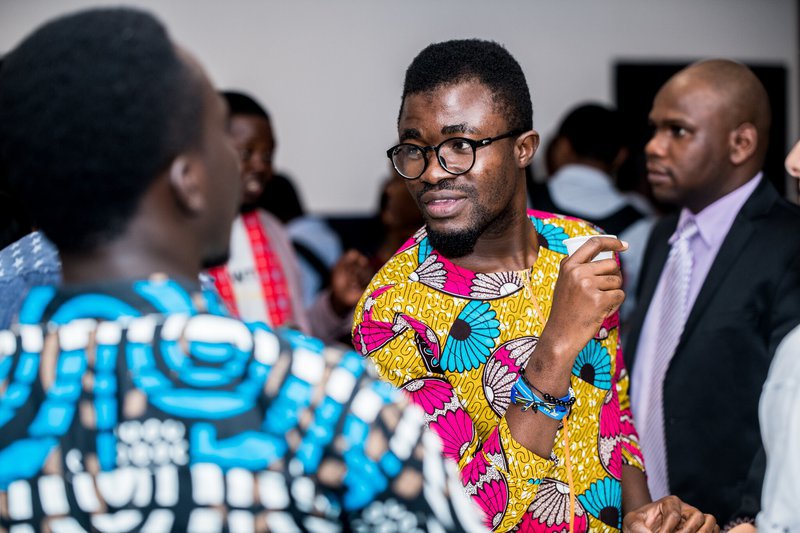 Investments to be closely monitored

Some positive signals are to be noted: investors such as Partech and ODV have decided to set up in French-speaking countries, which brings them closer to these ecosystems. Africinvest, a private equity fund with several offices in French-speaking African countries, has announced the creation of a venture capital fund for startups in Africa. Similarly, Seedstars, which has a hub in Abidjan, has just announced the launch of its $100 million fund for African start-ups.

The Francophone African Investors Summit held at the end of March in Bamako attracted several hundred participants, including investors, politicians, support structures and entrepreneurs, strengthening the positive dynamics of the ecosystem.

Francophone African countries are definitely emerging as countries to be considered in the technology sector, whether as entrepreneurs to launch their projects or as investors to support this promising ecosystem. 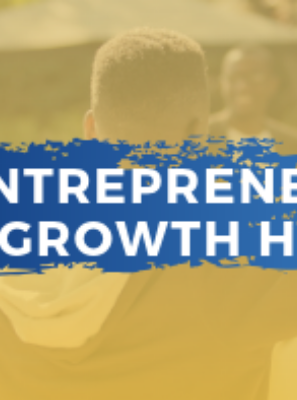 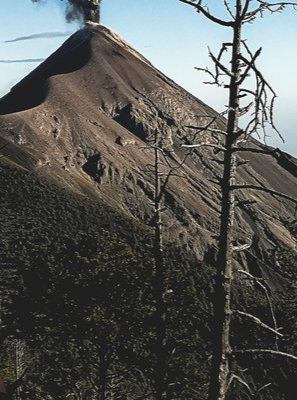 The 6th edition of our Seedstars World tour in Latam ended on the 7th of November, and we could not have hoped for a better last stop than the new country added to our startup ecosystem map, Guatemala. 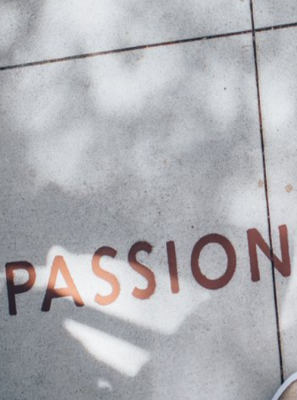 Seedstars, a pioneer on positive impact measurement in emerging markets

5 years of impact at Seedstars 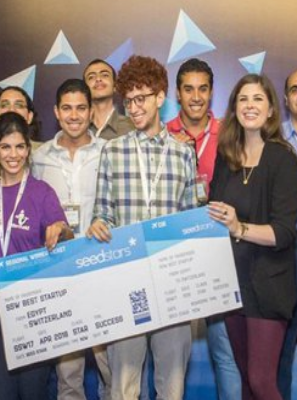 MENA: a region on the brink of an entrepreneurial revolution

The Middle East and North Africa are undergoing a rapid political and socioeconomic transformation. 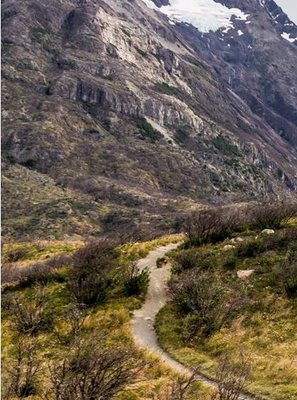