Lessons in perseverance from CEOs who started at the bottom

Working as a tech entrepreneur proves that achieving success takes diligence and perseverance. There are many CEOs who now lead large and profitable enterprises, but many of them were not always at the top of the heap. 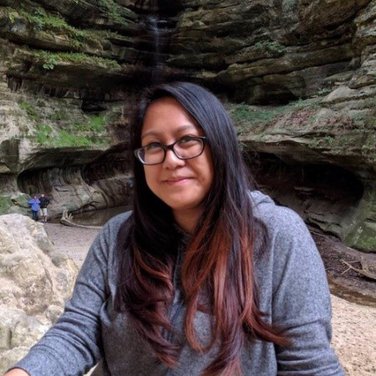 Today, let’s look at the stories of five businesspeople who rose from inauspicious beginnings to become the leaders of the their industries. There’s valuable lessons to be learnt from these successes that are beneficial in emerging markets today. What can we learn from the CEOs and how can we apply this information right now? 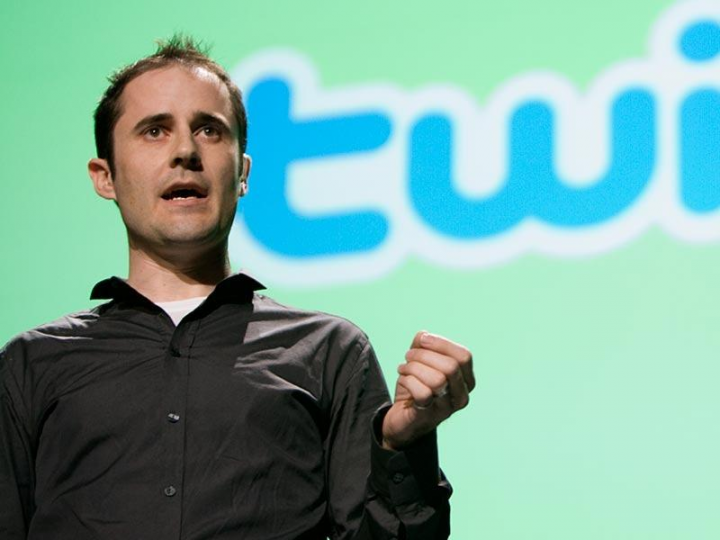 Evan Williams, a farm boy from Nebraska and now CEO of social media powerhouse Twitter, dropped out of university and then worked a series of jobs in the tech sector, including for Hewlett-Packard and Google. After quitting Google, Williams launched Twitter, one of the top social media sites today with more than 300 million active monthly users and 2016 revenue of $2.52 billion.

From Evan, it’s important to understand that trying different things and pushing through the hard work is the first stepping stone to success. Without experiencing and experimenting with different jobs, Evan may not have had the drive or determination to start his own company. 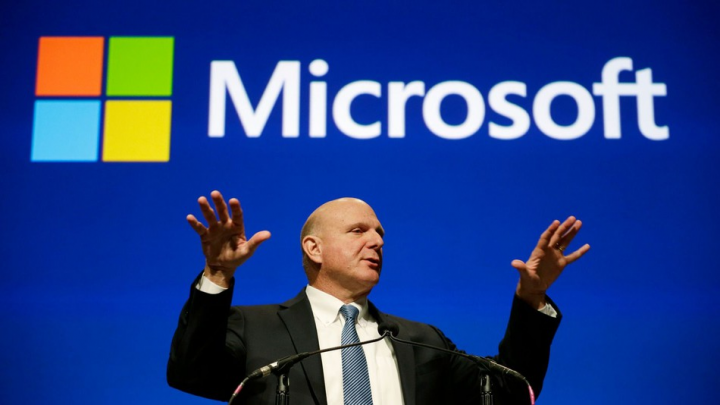 Despite the handful of people that succeeded without any significant educational achievements, a college degree and college experience in the field you’re aiming towards always benefits you. Perhaps even more important than academic credentials are the opportunities for networking with other aspiring tech innovators as shown in the case of Steve Ballmer. Intelligent young people in emerging markets sometimes even win scholarships to decrease the costs of such an education to virtually nothing. 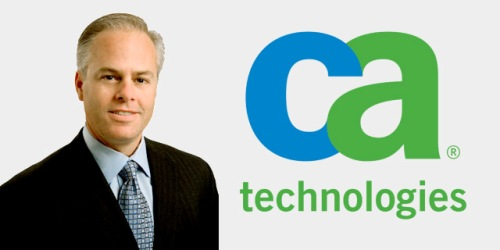 Mike Gregoire of one of the largest independent software corporations, CA Technologies, had his first job delivering furniture for a firm that went bust around a year after he joined it. Later on, he worked for a pollution control facility. He has stated that he rued the lack of decision-making ability and ownership of the product that he had at these jobs. His daily tasks were determined by someone else, and he had little scope for creativity. Mike is today the CEO of CA Technologies, a B2B software company with annual revenues in excess of $4 billion.

By finding a job or career in which you feel in control is perhaps one of the most important aspects in order to be successful. Entrepreneurs almost always often do their best in a position where they’re in control, as seen in Mike’s experience. 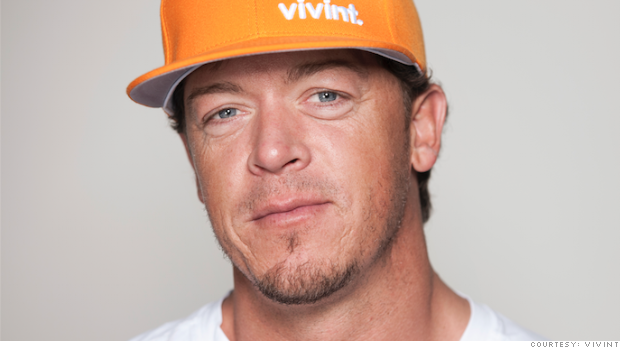 Todd Pedersen, CEO of top home securitycompany, Vivint, quit Brigham Young University when he was 22 years old to start his first company. He marketed to pest control suppliers, but this didn’t last long. Pederson saw that the home security field was growing by leaps and bounds, and so he shifted his efforts in this direction. Later, when home automation began to become popular, he transformed his product lineup to deliver all-in-one smart home solutions. Now that solar energy is in demand from residential homeowners, Todd has repositioned his enterprise to capitalize on the trend.

Todd’s career experiences show that it is critical to keep up with the trends in emerging market and to stay ahead of the game. By understanding the trends that consumers are demanding, you may be able to prepare and predict your own innovation and sales for the future. 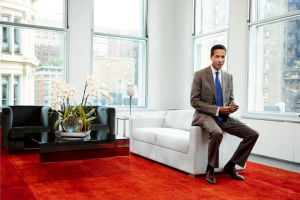 During his childhood, Charles Phillips from software solutions company, Infor, was entranced by technology. He often used his free time to build computers. It’s no surprise, therefore, that he obtained a B.S. in computer science. After a stint in the military, he worked for a succession of software and finance firms. He was the president of Oracle, and it grew to triple its previous size under his leadership. Charles is now the CEO of Infor, a New York enterprise software organization that booked $2.6 billion in revenues in 2016.

From Charles, we need to understand that although you may work in a technical space, creativity and innovation is necessary to succeed. There are plenty of people in emerging markets who lack the resources that are easily available to those in the developed countries, and they often must instead use their ingenuity and creativity to make do with less.

While today’s crop of accomplished executives came from different backgrounds and have wildly diverse personal histories, there are a few takeaways that we can collect from their stories. The following are important for any hopeful entrepreneur:

If you’re trying to launch a company in an emerging market, then it’s critical that you make the most of the tools at hand. By cultivating the traits described above within yourself, you stand a good chance of elevating the prospects of your organization triumphing in its endeavors.

*Maricel Tabalba is a freelance writer who is interested in writing about smart gadgets, emerging tech trends and environmentally friendly advice. She earned her Bachelor of Arts in English with a minor in Communication from the University of Illinois at Chicago. 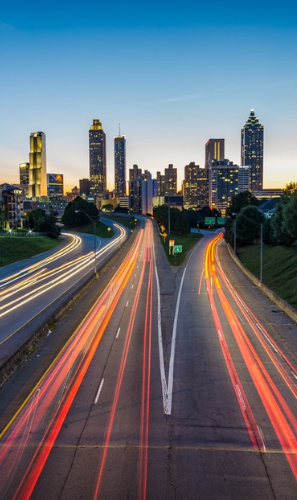 Who said your business partner cannot be your wife or husband? 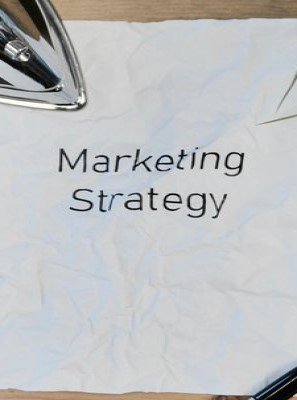 It’s a brave new world out there for b2b tech startups. In the last few years alone, the b2b tech landscape has changed dramatically. 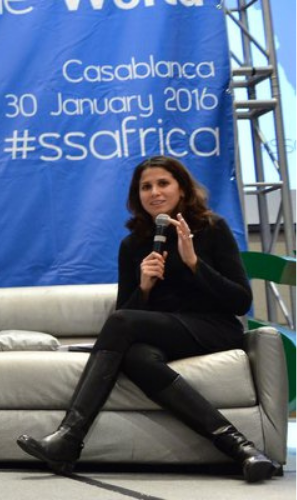 The future is in emerging markets

Emerging markets are centres of innovation. Nigeria, Colombia, and Indonesia are no longer symbols of corruption, drug wars, or overpopulation, but actual incubators of talented entrepreneurs. 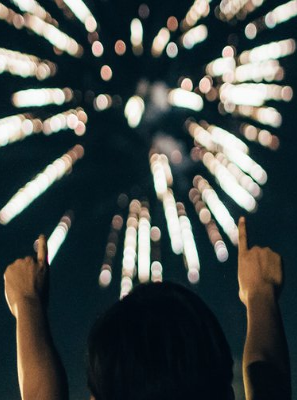 4 alternative ways to fund your startup in emerging markets