Luis started his career as a researcher and lecturer in Machine Learning at the University of Evora, Portugal. Since academia is a slow-moving world, he moved to Geneva to work at CERN, where he was part of the team working on one of the Higgs Boson, the "God particle", experiments.

While there, Luis helped launch the first CERN spin-off company in remote sensing and robotics. While living in Geneva, he met the founding team of Seedstars when they were planning the first world tour. Luis later joined as Global CTO intending to grow the company's internal technology-driven ventures. He holds a Master's degree in Artificial Intelligence from the University of Évora. 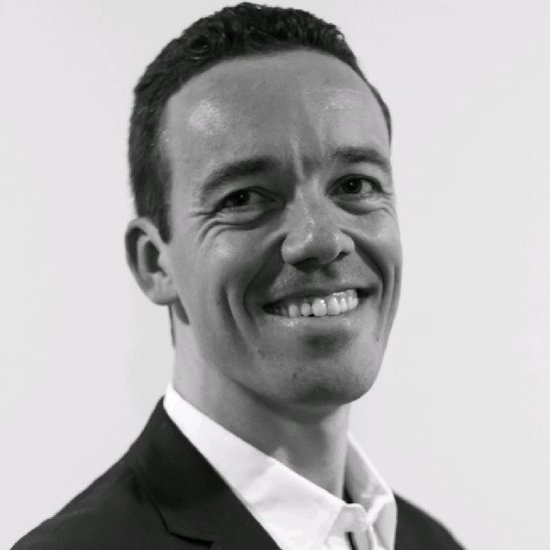