In anticipation and excitement for Seedstars’ arrival to Maputo, Mozambique for the Seedstars Africa Summit this December, we sit down with local Seedstars ambassador and host Tiago Borges Coelho. 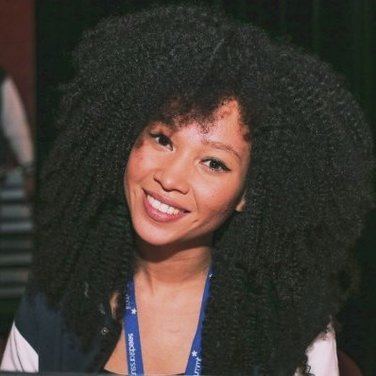 For Tiago, bringing the Seedstars Summit to Mozambique is not only an opportunity help entrepreneurs from across the continent, but also to put Lusophone Africa on the radar of investors, corporates and entrepreneur support initiatives.

When Tiago Borges Coelho travelled to San Francisco almost 4 years ago, he ran into one of the founders of Seedstars who briefed him about the initiative and invited him to attend the SeedStars Global Summit in Switzerland. Since his first touchdown in Geneva, the love story between both organisations began.

Read more in our conversation below where Tiago touches on the impact of the Seedstars Africa Summit for Mozambique, as well as the continent.

Why is it important for people from Africa to put Mozambique on their radar?

Mozambique is a young country with an early stage, vibrant startup ecosystem. Despite its short existence, it has already managed to be internationally acclaimed. Being part of the lusophone Africa has not always worked in the country’s advantage, as it often makes it a less attractive market. Nevertheless, being off the radar can be seen as an opportunity, such as the ease of so called “copy cat models”.

Nevertheless, being off the radar can be seen as an opportunity @Seedstars #SSWAfrica2017

However, Mozambique’s talented youth and nearly virgin soil, also makes it the perfect place to pilot and pivot new technologies until they’re ready to scale to become a Pan-African success story. They (or perhaps it was me) say that “he who drives in India, can drive anywhere in the World” and, given the number of hurdles we face locally, we believe other African countries should lookout for sound innovative solutions from Mozambique as an opportunity to replicate them in their own markets.

Could you describe what the local ecosystem in Mozambique looks like?

I like to say we leaped over industrialisation and went straight to a service economy, but the truth is only the wealthy 10% of Mozambicans are serviced, the rest has to make due.This might be reason enough to feel hopeless, but for us it’s fertile ground for disruption and innovation, and a young, tech savvy generation is seizing the opportunity. I would argue that an intrinsic part of the Mozambican DNA is to find solutions, or “ways” like we call them

Any advice you would like to give to entrepreneurs in Mozambique?

Luckily, our startup ecosystem seems to be following the ingenuity path, but local entrepreneurs need to understand the old local saying – “there are no shortcuts to the top of the palm tree”, in order to create successful businesses. By following this principle, we personally managed to create some local success stories, emprego.co.mz, the country’s largest online job board, which just expanded to Angola, and biscate.co.mz, a platform for recruiting informal tradesmen. But these are just our own examples, while actually there is a plethora of local startups spanning many fields, of which I will highlight a few here:

How do you foresee Seedstars World continued impact on the continent after this December?

SeedStars has been a key initiative in mentoring, connecting, promoting and inspiring the local entrepreneurs for the past 3 years. The Regional Summit event will expose local innovation to global industry leaders and investors. I believe this will position Mozambique as a potential regional tech hub, and raise awareness regarding its extraordinary entrepreneurs. And of course, everyone should enjoy the amazing Mozambican beaches.

Tickets for the Seedstars Africa Summit are now available on: https://www.seedstarsworld.com/event/seedstars-africa-2017 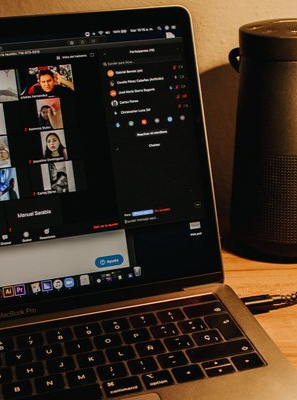 Five up-and-coming tech startups from Ukraine are set to pitch on November 10th at 10:00 at the Online Seedstars Kyiv Competition 2020/21.

Presence Switzerland: How to Build the Country's Brand

We've just wrapped up the online Seedstars Summit 2020, which became possible thanks to partners and supporters such as Presence Switzerland FDFA. 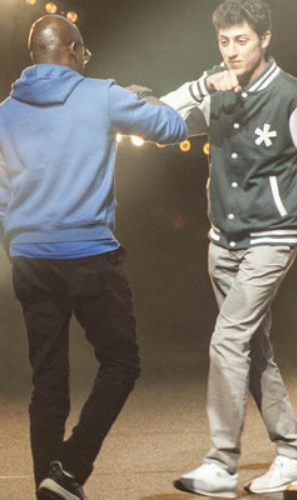 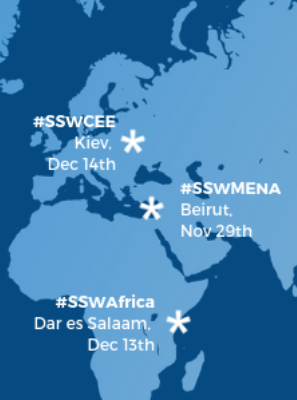 Seedstars Summit Is Coming to Your Region!

The events aim at bringing together entrepreneurs, investors, top corporates, government institutions, and media to promote entrepreneurship and technology in emerging markets. 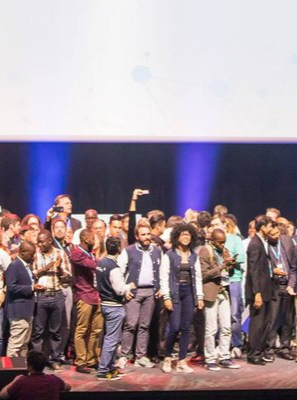 Seedstars World: behind the scenes & making of

The 5th edition of Seedstars Summit will be held on April 12th 2018, in Lausanne. 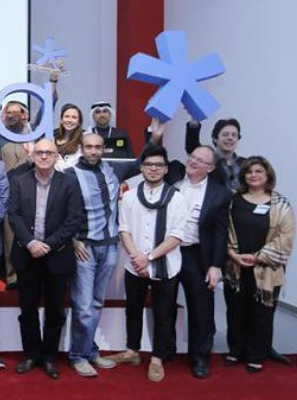 What happened at Seedstars MENA Summit!

As part of their prize, all 9 winning startups will be participating at Seedstars Summit, taking place in Switzerland in April 2018.