This is the first of a four part series on mergers and acquisitions. 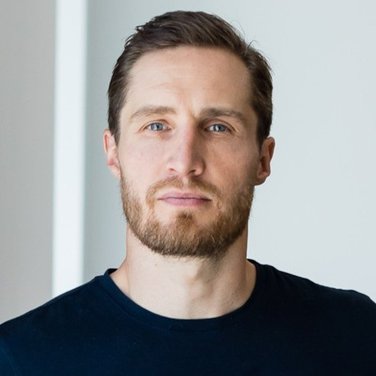 Auctions are a very important topic for all M&A practitioners for the following main reasons:

It is central to understand that the auction process involves strategic thinking. In fact auctions are a mix of behavioral finance, negotiations and clear rules.

The common definition of an auction is: a process by which an asset is sold by soliciting bids from buyers; the event is “public” and governed by rules of conduct that culminate in the sale to the highest bidder. Well, in M&A it might not be a single event, truly public, nor won by the highest bid. We can outline five auction methods (the first four drawn by McMillan):

Auctions differ from negotiations by the number of bidders, the structure and the speed of the transaction. 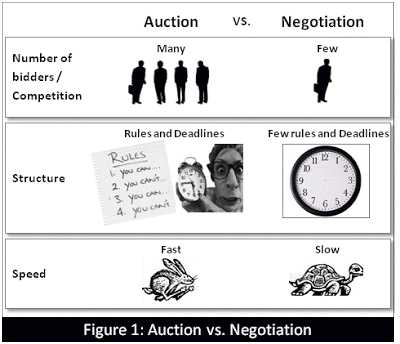 There are four classic types of auctions, which have been described by McAfee and McMillan:

We can mention two main advantages of using auctions:

But auctions have of course some disadvantages, such as:

There are some practical considerations to sellers in auctions. An auction will better work if the asset is unique. If it is not the case (e.g. fairly comparable independent companies are on the market), then use negotiations. Strive to increase the number of bidders, e.g. by setting clear rules and deadlines, putting in place a well-managed data room and due diligence process, etc. This increases the confidence of buyers. Allow different types of buyers to bid, i.e. strategic and financial and allow them to use their strengths.

Price is one aspect of auctions. But a seller often considers a lot of other aspects like strategic fit, contingent payment, incentives for the management in place, social issues, etc. All those aspects must be taken into consideration when comparing different offers from potential buyers and the highest price might not always win in M&As. 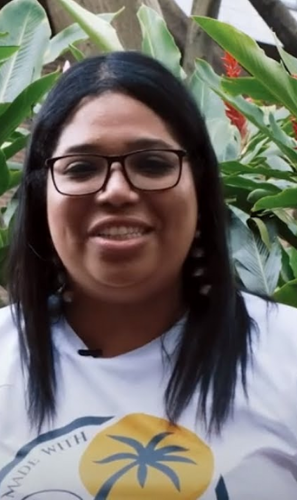 Spotlight on Amarilis: Empowering Local Businesses in the Dominican Republic to Embrace the Digital

Amarilis has chosen to study economics as she believes it’s an efficient way to impact millions of lives. 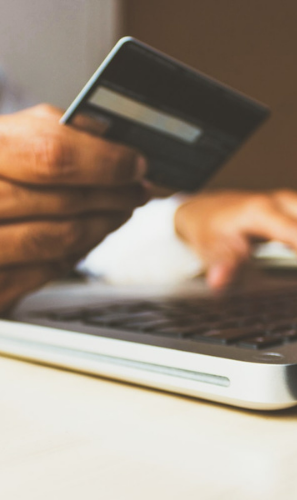 The Seedstars Mexico City winner is helping Mexicans by providing personal microloans to people without a credit history. 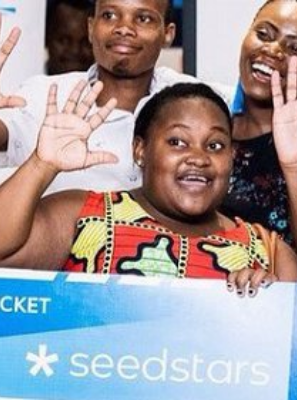 Tanzanian fintech Nala was yesterday selected as the winner of this year’s Seedstars Dar es Salaam, at a pitching event in Tanzania’s capital. 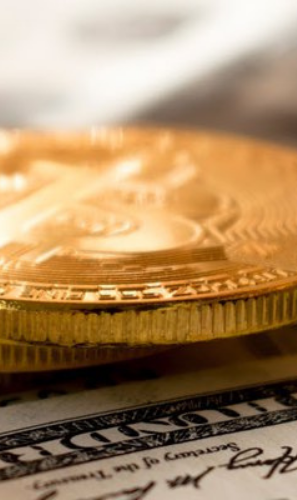 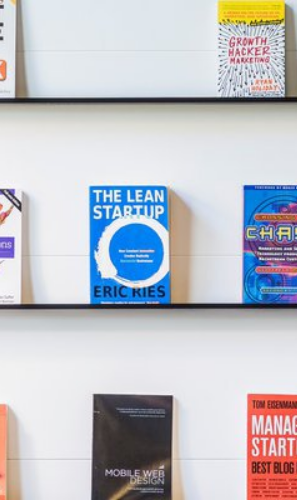 RedCapital: Fostering Growth of Small Businesses in Latam Through Crowdlending

RedCapital is a leading crowdlending platform for small business loans in Chile and Peru. Lenders obtain attractive returns while small and medium businesses get loans or invoice discounting at a fair rate. 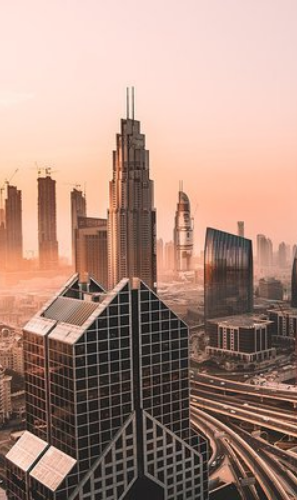 Microinsurance and Macro Change: How Democrance Impacts People’s Lives in MENA and Asia

Meet Democrance, an insurance technology company with the mission to make insurance accessible for the low-income population in MENA and Asia. 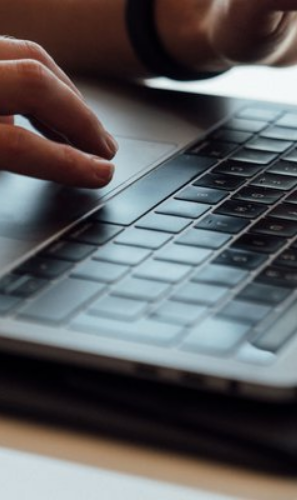 Newer generations are moving away from previous financial mainstays and putting their trust in tech. 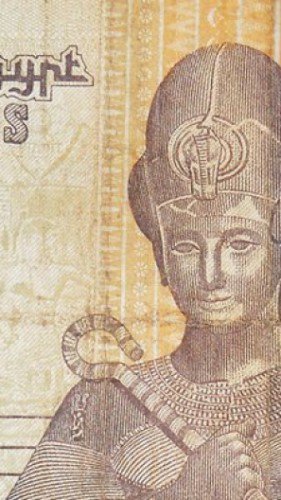 Fintech in Egypt: so much potential, so much to do

Egypt’s an interesting country – for business and otherwise. Still unsure of its footing after a wave of revolution(s), it looks to its economy to sustain some form of stability. 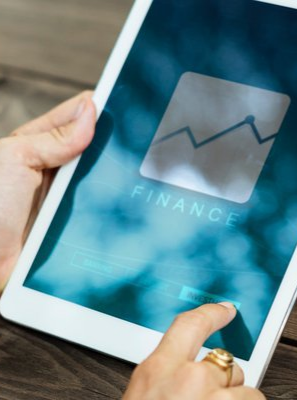 When choosing how to finance a deal, the CFO will consider many factors in order to optimize the financing structure.

When investors are looking for intelligent ways to invest their money, they essentially all have the same goal: make more money 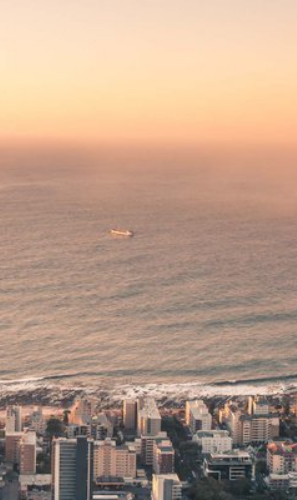 FinTech in Africa is much more than mobile money and remittances

With nearly 80% of adults in Africa not having access to formal or semi-formal banking services, the majority of the continent is still unbanked — at least in the traditional sense.