We are really happy to announce that Seedspace, the largest network of entrepreneurship hubs in emerging markets powered by Seedstars, has been selected to receive the 13th annual WorldBlu Freedom-Centered Cultures awards. WorldBlu, a global community of organisations devoted to freedom and democracy in the workplace, recognizes companies across the world that have prospered financially by building workplace cultures on the principles of organisational democracy.

Thirty-three organisations from around the world were named this year, up from 20 in 2018. All told, nearly 200 companies across scores of industries have received the award, which certifies them as sustainable democratic workplaces against WorldBlu’s 10 Principles of organisational Democracy.

“Employees want workplace cultures where they have freedom with accountability rather than an environment of fear and control” notes WorldBlu Founder and CEO Traci Fenton. “These organisations are delivering a freedom-centered culture people love and deserve to be recognized for it.” 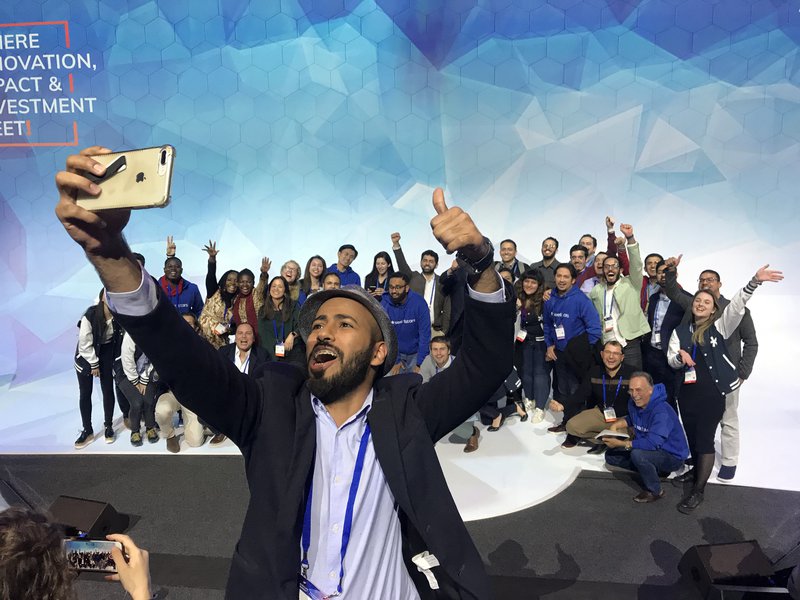 “If you speak with anyone from our team you will see how driven they are as individuals, and also how motivated they are by our mission as an organisation. When you have such an ambitious team, your role as a leader is to create a framework (read culture) that provides support and eliminates any unnecessary roadblocks (read bureaucracy) that gets in the way of people.” says Horatiu Ticau, Head of People Operations at Seedstars. “This is the reason why we let people decide where to work from, when to work and how many days they want to take off each year. That's why we are also exploring self-management in our 30+ teams, why we don’t have middle managers, and why the role of the leaders we have in our team is to provide support, not to tell people what to do. So we are very happy to see our efforts of creating an empowering and freedom-centered organisation being recognized as well at a global level by WorldBlu.” 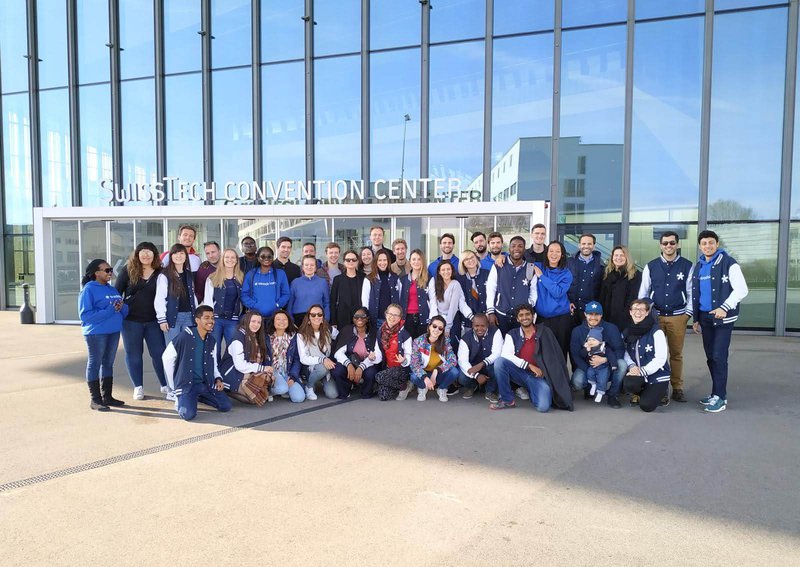 With political democracy declining worldwide, these organisations and others are taking up the cause by building their organisations around democratic principles. The result is massive bottom-line growth, resiliency, and a workplace culture people love.

Written by:
Saniya Giniatullina Content & Media Marketing Manager @Seedspace
Most Read
Discover the 65 finalist startups that are in competition for 2018 Seedstars Summit By Roxane Régnier Feb. 5, 2018
The EdTech revolution: who is the trigger? By Christian Rollmann Feb. 21, 2018
What Pitches Make Startups the Finalist of the Seedstars World Competition? By Nadia Mykhalevych Jan. 16, 2020
Agritech in Africa: Paving The Way For a New Era in Farming By Ilma Ibrišević Jan. 10, 2020
Write for us