In an interview that appeared today in Seedstars’ 2019 booklet distributed at the Seedstars Summit in Lausanne, Switzerland, Buckland says the role of media is to unite the ecosystem and tell a “cohesive and realistic” story about the tech startup sector.

Seedstars runs one of the largest emerging markets startup competitions of its kind, which culminates in tomorrow’s annual summit, where startups from about 75 countries will this year compete to be named Seedstars Global Winner and get a chance at clinching $500 000 in equity investment.

"The media must both help to unite the continent’s fragmented tech scene and play the role of a watchdog." Matthew Buckland, Burn Media founder

Buckland said the media has an important role to “trumpet entrepreneur heroes” and startup success stories that will provide inspiration for entrepreneurs who are just starting out. But he says crucial too, is for the media to play the role of a watchdog.

“Media is not PR though, it also has a duty, to tell the truth, warts and all. It needs to perform the role of a watchdog, ensuring that players in the industry behave ethically and do deals that are above board,” he says.

Here then is the full interview as it appeared in today’s Seedstars 2019 booklet.

How the African entrepreneurial landscape has changed over the past years?

The startup ecosystem has certainly matured over the past five years. There is now a vast network of co-working facilities, incubators, accelerators, entrepreneur networking events — not to mention more angel, VC and private equity investors who are keen to get involved in the startup scene.

What fascinates you about Africa and South Africa in particular?

Africa is still an untapped and growing market, so there is more opportunity here than in established markets like Silicon Valley that already have their defined networks, infrastructure and ways of doing things.

What role should media play in the development of the entrepreneurial ecosystem?

The startup ecosystem is fragmented. There are many small players dotted all over the continent. The role of media is to unite the ecosystem and tell a cohesive and realistic story about what is going on. It’s also important for media to trumpet entrepreneur heroes and startup success stories to provide inspiration for entrepreneurs who are just starting out. Media is not PR though, it also has a duty, to tell the truth, warts and all. It needs to perform the role of a watchdog, ensuring that players in the industry behave ethically and do deals that are above board.

How do you envision Ventureburn’s contribution to the growth of the African region?

By writing about successful entrepreneurs, startups and the ecosystem as a whole, we hope to promote entrepreneurship as a path for many people. We also provide practical information about the ecosystems in South Africa, West Africa and East Africa. We write about the best co-working spaces and incubators, where to go if you need funding, how to approach investors, who the top funders are that are delivering — and also practical information on how to create and build a business.

What challenges do you face as media and what could be a solution for those challenges?

Media is in massive flux at the moment and the advertising model of media is under pressure due to the Google and Facebook duopoly that have taken advertising dollars away from media because, frankly, they have a better advertising product. The solution to this is diversifying revenue streams, beyond advertising, leveraging our brand credibility and the trust we have with users to create other platforms and products.

What do you consider your biggest achievement so far?

We regularly get emails from people thanking us – everything from giving them the confidence to make the leap into entrepreneurship, to providing practical information on how to build a business and where to organise investment. We are read by investors and entrepreneurs alike, and investors regularly look at our site for stand-out entrepreneurs and startups to invest in.

Disclosure: Ventureburn is a Seedstars media partner. Ventureburn editor Stephen Timm is in Lausanne, Switzerland to attend tomorrow’s Seedstars Summit as a guest of Seedstars. 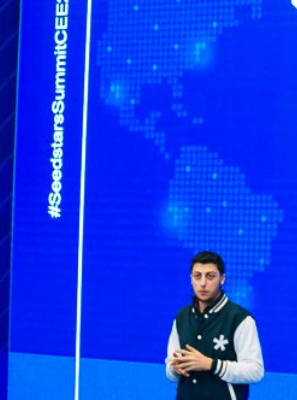 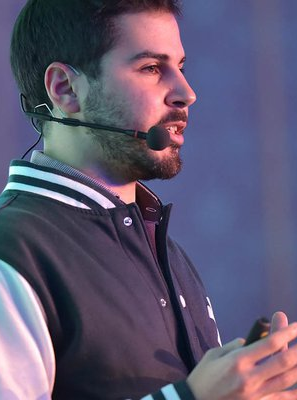 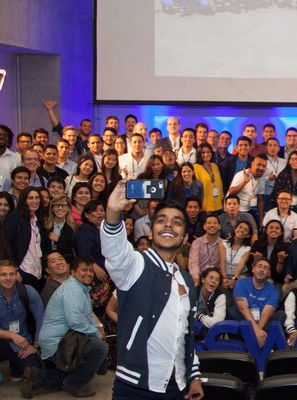 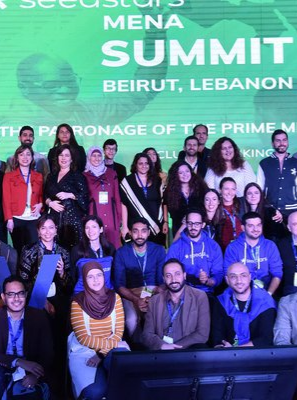 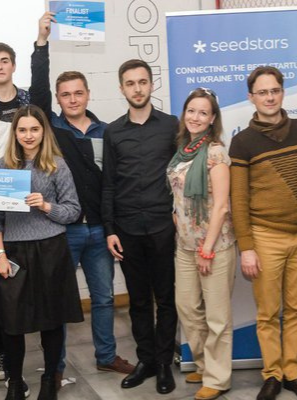 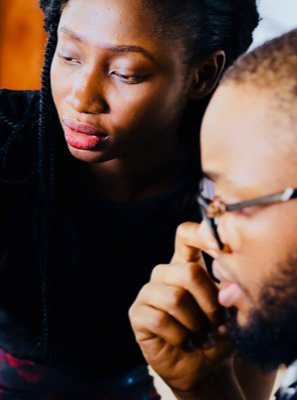 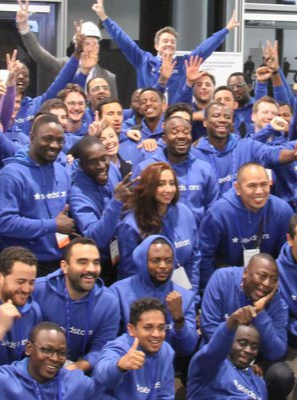 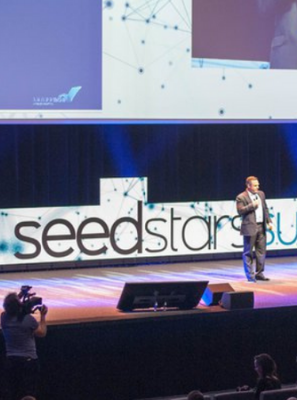 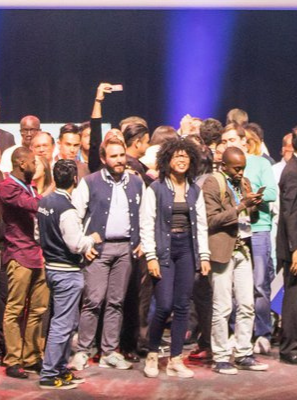 Asafeer Education Technologies from UAE was awarded the TRECC Transforming Education Prize, a grant of USD 50’000, presented by TRECC.