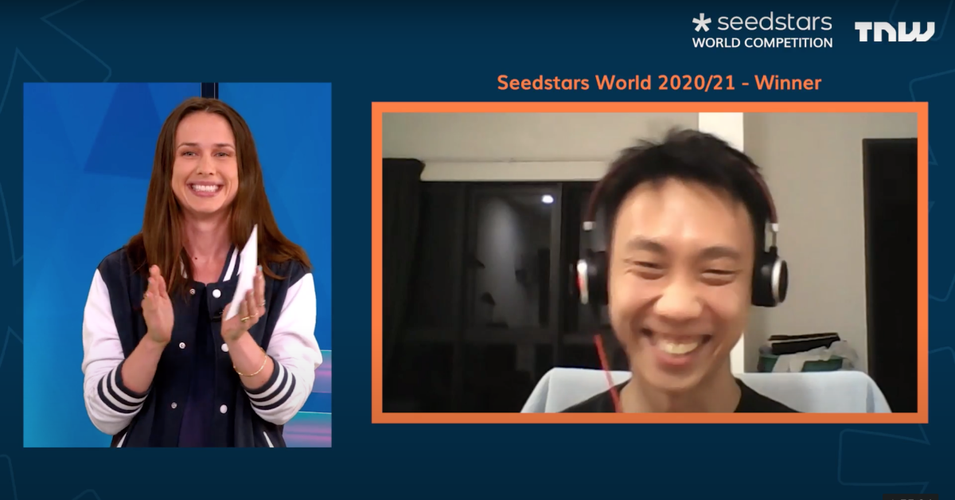 Hosted by Seedstars, the Swiss-based private group with a mission to impact people’s lives in emerging markets, and The Next Web, one of the most important media and event creators in the startup world, the event gathered 25K registrations of viewers who wanted to tune in. 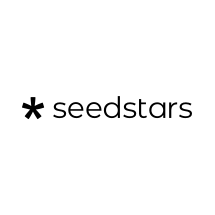 Geneva, Switzerland – May 20, 2021: After almost a year-long virtual run, the Seedstars World Competition 2020/21 announced this year’s Global Winner, Malaysian FinTech startup Finology, a startup that enables seamless access to financial products via the use of proprietary technology and digital distribution channels. Finology will receive the grand prize of $500K in equity investment. Watch the Grand Finale replay here: seedsta.rs/SSW20GrandFinale 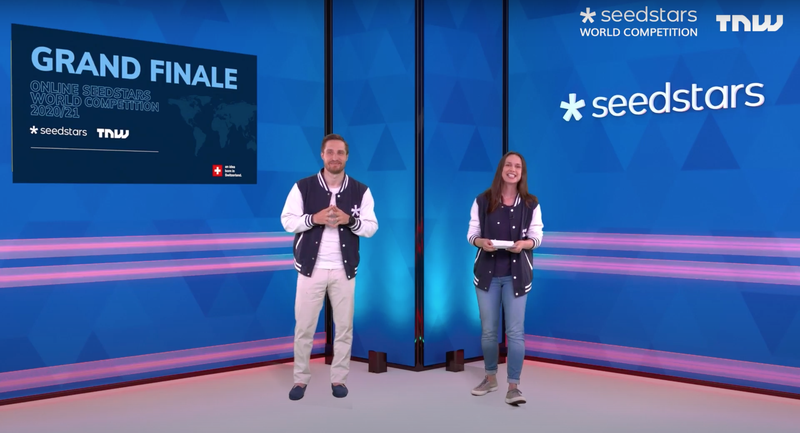 Since 2013, the Seedstars World Competition has grown to be the largest startup competition in emerging markets, but the unique pandemic situation led to the online transformation of this year’s edition.

Virtually travelling to 94 startup ecosystems across Latin America, Africa, Middle East, Eastern and Central Europe and Asia, the Seedstars team had narrowed down over 5,000 startup applications to the top five startup finalists in the running for the grand prize of up to $500,000 USD in investment.

After deliberation, Finology emerged as this year’s Global Winner. Co-Founder and Co-CEO of Seedstars Alisée de Tonnac shared, “Finology showed us a lot of promise in their mission to bridge together financial institutions and individuals by making financial products accessible for everyone. The Seedstars team believes that they will effectively help lead the way forward in the ever increasing digitization of the financial sector. A big congratulations from Seedstars to the Finology team!” 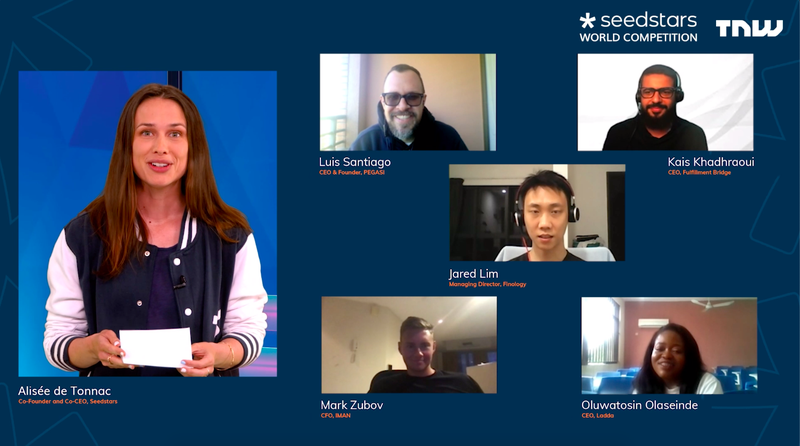 Finology CEO Jared Lim expressed his excitement on their team’s win, “We’re all about using technology to deliver financial services to people in ways that are more meaningful to their lives. We look forward to rolling out more product offerings in Emerging Asia that have been designed around a seamless delivery experience.”

Other prizes were awarded to the innovative startups tackling different sectors:

The Seedstars World Competition 2020/21 was made possible with the Canton of VAUD and the support of the School of Management Fribourg (HEG-FR), Presence Switzerland as well as the Qatar Assistive Technology Center (MADA), who staunch supporters and believers in the power of innovation and entrepreneurship.

Seedstars is a Swiss-based private company with a mission to impact people’s lives in emerging markets through technology and entrepreneurship. The groups’ activities cover over 90 emerging ecosystems through a variety of initiatives such as the Online Seedstars World Competition, acceleration programs, physical hubs called Seedspace, venture capital investments and company building activities. Seedstars The Documentary is a feature film featuring the company’s vision to give a voice to the game changers of the developing world.

"They tried to bury us, they didn’t know we were seeds." - Mexican proverb 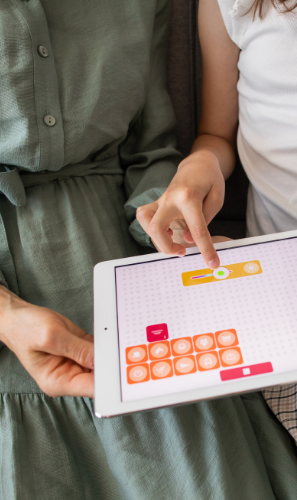 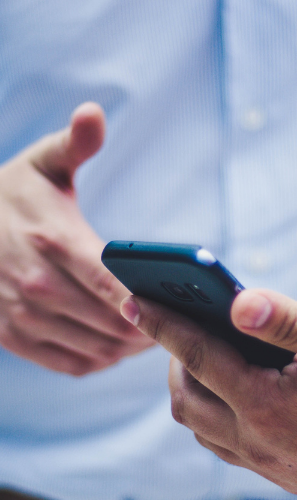 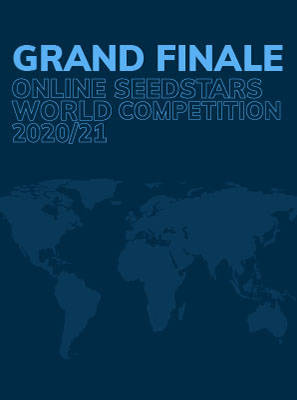 The Grand Finale of the Seedstars World Competition 2020/21 is here!

The Grand Finale of the Seedstars World competition is here! Discover the most promising startups of the largest startup competition in emerging markets. 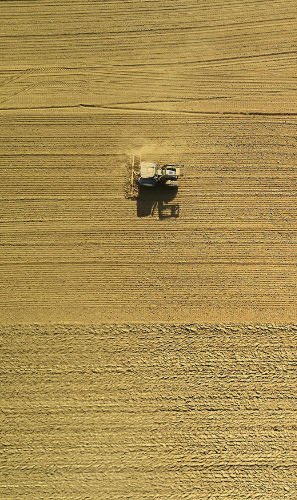 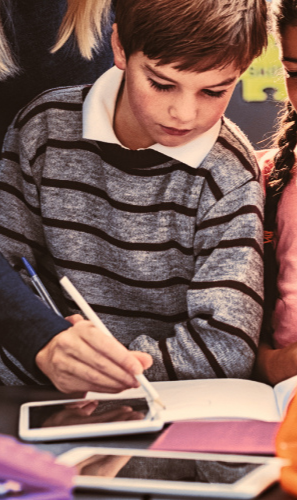 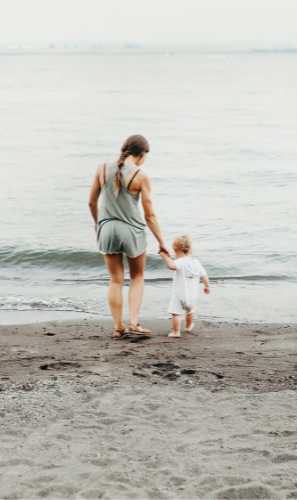 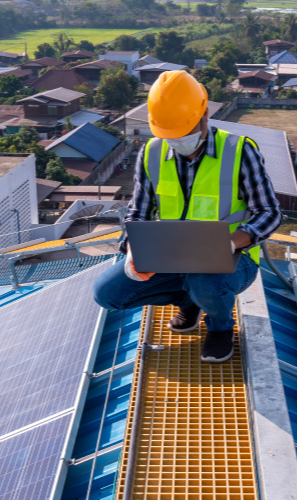 Startups Have Recognized the Importance of Climate Action

We can’t afford to passively observe climate change anymore. Check out how these startups are working on their solutions. 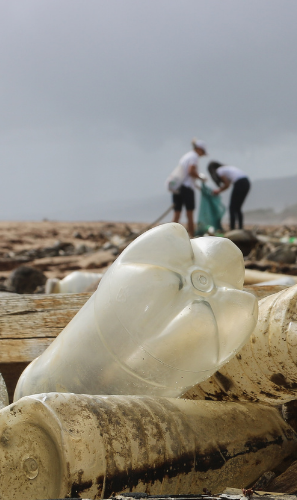 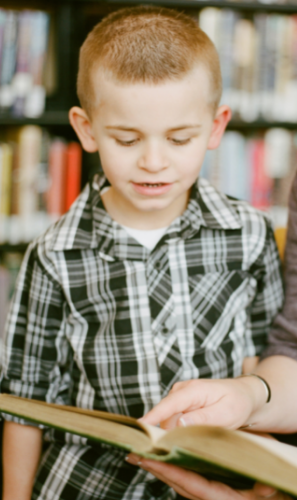 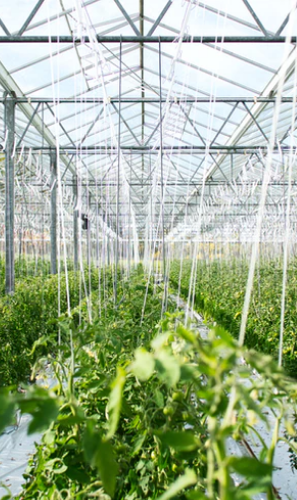 FoodTech in the Grand Finale

Find out how startups are revolutionizing Food and AgriTech by tuning into the Grand Finale, in partnership with VAUD. 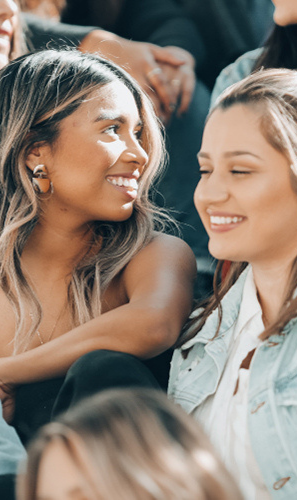 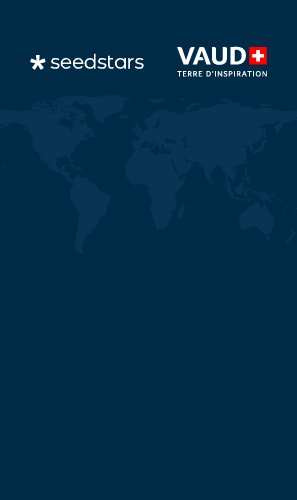 Vaud is the Leading European Innovation Ecosystem: Here is How You Can Fit Right In

Seedstars has organized a webinar in partnership with the canton of Vaud on how they can help companies leverage government support for starting or expanding their business in Switzerland or Europe. 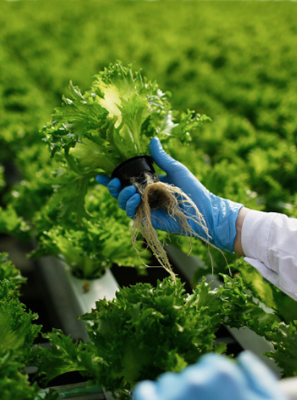 Innovation in FoodTech as a Way to Stop World Hunger

It may seem unbelievable that in 2021, when humanity has come such a long way in terms of technology and innovation, world hunger is still an issue.

You're invited to attend this webinar where you'll learn about our region as well as opportunities for potentially expanding your business and benefit from our innovation & start-up ecosystem. 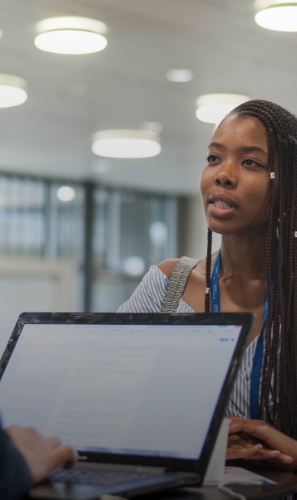 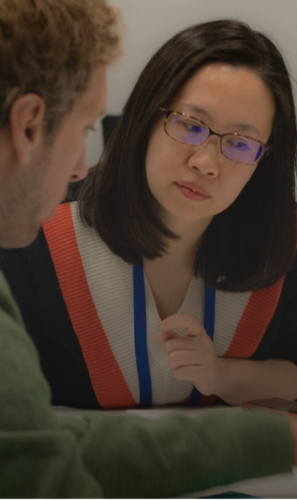 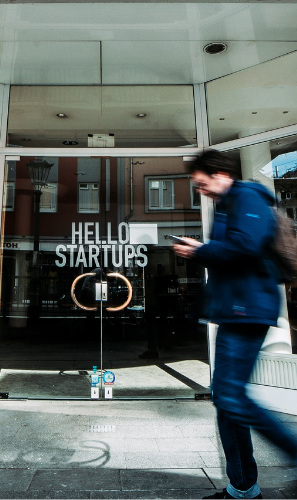 The 2020/21 edition of the Seedstars World Competition Grand Finale will be the second one held completely online. To find out more about the agenda and speakers keep reading and don’t forget to register for the Grand Finale

The five startup finalists of the Seedstars World Competition 2020/21

These five startups have proven that no matter how difficult times may get, innovation is still at the forefront. We can’t wait to see them at the Grand Finale 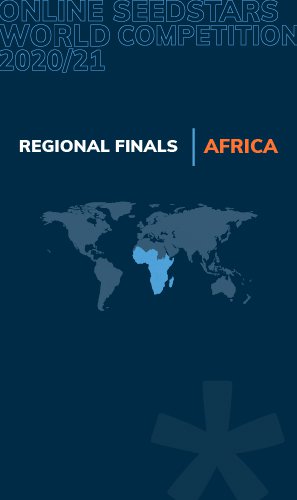 The most promising startups from Africa are here!

The winner from Tanzania, Nigeria, Ethiopia, Zambia, or Ivory Coast will get the chance to pitch with other startups globally for an investment of up to $500k. 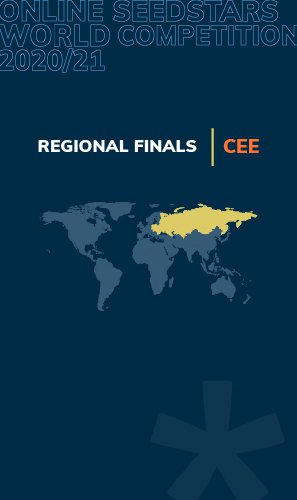 Finalists from Uzbekistan, Russia, Georgia, and Armenia are battling for the chance to represent their region in the Grand Finale of the Competition 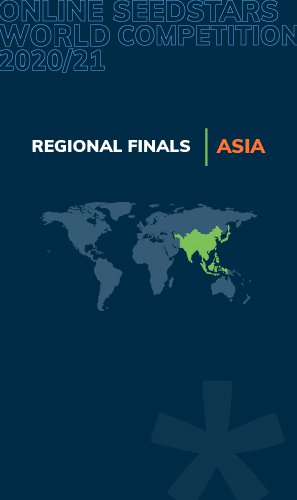 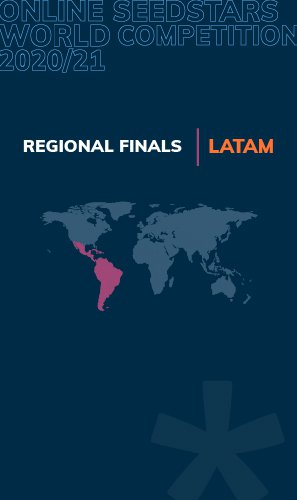 Get ready to discover the best startups from Latin America!

Entrepreneurs from Venezuela, Argentina and Peru are ready to pitch their startup and win the Regional Final.