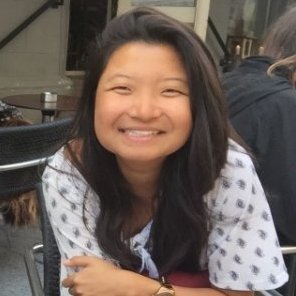 The country that was under military rule two decades ago, has passed through an economic miracle; turning into a wealthy and stable nation, ranked the best country in Latin America to start a business and the second best concerning the ease of doing business in the region according to The World Bank.

In 2010, the Chilean government, through its development agency CORFO (Corporación de Fomento de la Producción de Chile), created a program called StartUp Chile (SUP), which aims to change its culture towards the entrepreneurial mindset, positioning the country as a hub for innovation in Latin America. StartUp Chile was the first governmental accelerator of its kind, supporting over 1,600 startups, with more than 4,500 entrepreneurs from 85 countries. Since StartUp Chile was launched, 54.5% of the startups accelerated by the program are active today. Together they have raised over 998 million USD, 13.8 times the original investment made by CORFO. Chile’s program has been inspiring over 50 public accelerators worldwide, such as Startup Peru (Peru), Startup Brasil (Brazil), Ruta N (Colombia), K-Startup Grand Challenge (South Korea), among others.

The Chilean success is tied to its long-term vision of creating a countrywide shift towards a more entrepreneurial mindset, and not only focusing on fast capital returns. Different tools and innovative measures have positioned Chile as a world-leading startup nation: a funding structure, providing up to 80k in equity free investments for startups, a program of a soft landing, work visas, training programs and mentoring, just to mention a few. 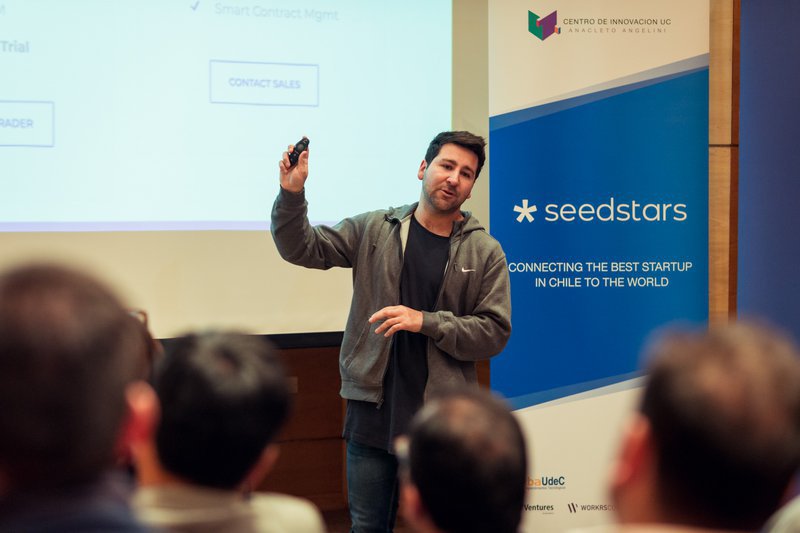 CORFO has also created different instruments to help with the development of the national ecosystem. The Nacional Program for Business Incubators is a fund that supports incubators and accelerators in their operating costs. In total, 16 ecosystem enablers received public funds in 2017. Many institutions have leveraged these benefits including IncubaUC from Pontificia Universidad Católica de Chile, UDD Ventures of Universidad del Desarrollo, IncubaUdec from Universidad de Concepcion, IncubatecUfro affiliated with Universidad de la Frontera, ImagineLab supported by Microsoft, Magical Startups a digital business accelerator, among others.

Additionally, the ecosystem has important private players. Among them - Wayra an initiative of Telefonica Open Future, Urban Station CL, a coworking; followed by investment firms Magma Partners (created by a former founder of a startup accelerated by StartUp Chile), Chile Global Angels and Scale Capital. According to Marcelo Diaz Bowen, Chilean serial entrepreneur and investor, Chile consists of over 20 accelerators and incubators supporting around 450 startups per year, more than 10 angel investors and family offices providing up to half a million dollars in investment (Chile Global Angels, DadNeo, Fen Ventures), around 7 active VC early-stage investment funds, and 17 private funds focused on scale-up business.

As it’s the case in most of the countries in Latin America, cities concentrate almost all of the opportunities and wealth, Santiago is no different. It encompasses one third of the country’s population, channelling 90% of the Chilean startups due to its direct access to market and capital. The challenge now is how to decentralise these opportunities by promoting and implementing efficient projects outside Santiago.

The world is increasing their demand for inclusion and equal opportunities for woman in the investment and tech scene. Organizations such as Girls in Tech Chile are working to create awareness and inspire and support women in tech careers. Startup Chile also launched The S Factory, a pre-acceleration program for female founders, with two batches per year supporting 20-30 startups. Will Chile continue its leadership role and act as a first mover on supporting and creating instruments to encourage and empower women in the sector? Maybe they could create the first initiative in Latam empowering women investors/funds.

Last year was a great year for Chilean startups. In 2018, the first Chilean startup was accepted to Y Combinator. That startup was Fintual, a fintech solution that helps people make investments based on their profile and background. Also, the startup Cornershop, an online marketplace for on-demand deliveries from supermarkets, pharmacies and food retailers, was acquired by Walmart Inc for $225m, the first acquisition by Walmart in Latam. Scale Capital invested $5m in U-Planner, an Edtech platform that uses Artificial Intelligence to reduce higher education dropout rates, marking the biggest tech round in the country. 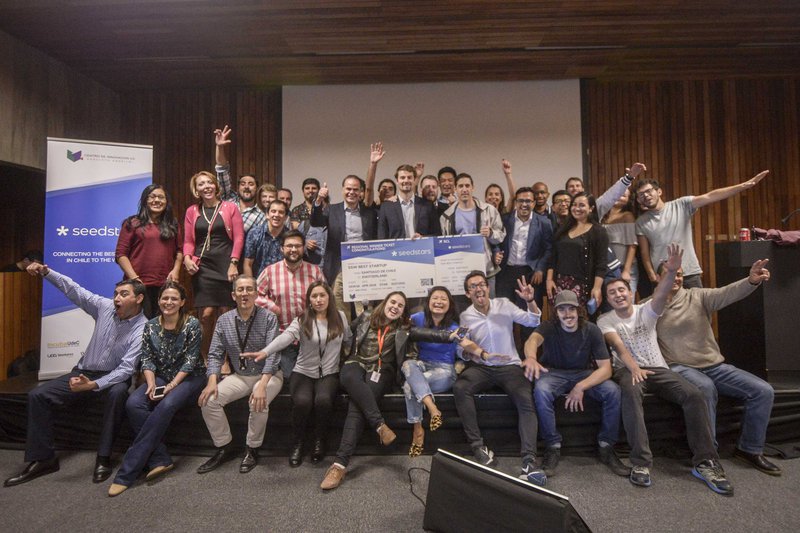 In this context, Chile caught Seedstars attention from the beginning. Seedstars began holding startup competitions in Chile in 2013, and since two years ago, we have teamed up with Incuba UC and CORFO. Thanks to these partnerships, we have had an opportunity to visit different cities, promoting entrepreneurship and sourcing startups in Santiago, Concepcion, Valparaiso, and Puerto Montt.

Among the 120 startups that applied for the Seedstars World Competition in 2018, we can highlight Queplan.cl - a platform that compares healthcare plans, Osoji Robotics - a robot colony that cleans solar panels recovering the power output, and Bullish - a platform that manages and integrates crypto funds. This year, we had our first investment in the country, in our former winner of 2017, RedCapital - a crowdlending platform for SMEs.

The ease of doing business, combined with economic and governmental stability, has positioned Chile as a world-leading innovative country. If you are interested in reading more about the Chilean startup ecosystem and the Seedstars impact there, don’t hesitate to download our Booklet, Chile’s special edition here.