This dynamic intersection is called Fintech. Fintech stands for Financial Technologies. In its broadest definition, it refers to technologies used mainly by financial institutions, but also the technologies that are disrupting them, including mobile payments, money transfers, loans, fundraising, and asset management.

Fintech isn’t something that only banks and investors should be concerned about. It permeates almost every industry. Whether you’re a small business owner whose life has been made easy by Square, a child sending money to your elderly parents in need via Transferwise, or a student who crowdfunded their college fees via JustGiving – Fintech is everywhere. 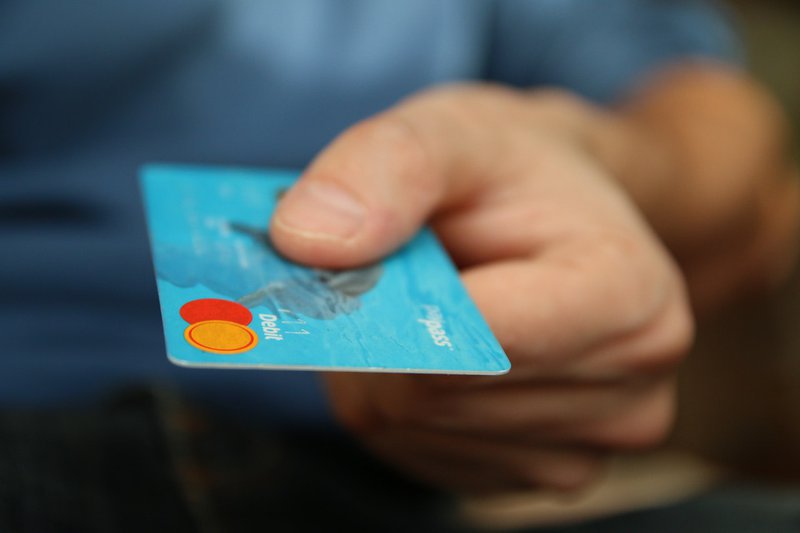 Over the past 10 years, financial institutions have faced an ever-increasing regulatory burden. This has led many corporates to invest in Regtech (the use of new technology to facilitate the delivery of regulatory requirements). Regtech has emerged in response to top-down institutional demand arising from the exponential growth of compliance costs, and as such is almost a different phenomenon to Fintech.

Furthermore, blockchain technology continues to attract interest, as do Insurtech companies (technology innovations designed to squeeze out savings and efficiency from the current insurance industry model). There is also the possibility to create a so-called “smart contract” using blockchain technology (a contract that has the ability to be self-executing and self-maintaining).

Additionally, the emergence of data analytics in the investment space has enabled firms to hone in on investors and deliver tailored products and automated investing.

Like with some other sectors (e.g. Healthtech and Edtech), Fintech is pursuing customer centricity and user experience personalization as new generations increasingly expect speed, convenience, and high-quality service designed specifically for them. Banks, for example, are looking into ways to organize around their customers by using social media, integrating their digital channels, and offering 24/7 service.

One of the main trends in the sector is the growth of new technology-driven payments processes that facilitate easier payments, as well as the increased use of electronic devices to transfer money between accounts. Today’s digital natives and mobile-first users expect fast, convenient, and secure payment solutions.

Are you willing to enrich your network with valuable connections, share your experience and expertise, learn, and meet change-makers from Fintech and other key industries, from all over the world? Don't miss your opportunity and get your Expert Pass to the Seedstars Summit happening on the 5th of April in Lausanne, Switzerland!

Fintech also plays a large role in institutions’ internal operations, as evidenced by the high levels of spending that large financial institutions invest in enhancing their IT capabilities. 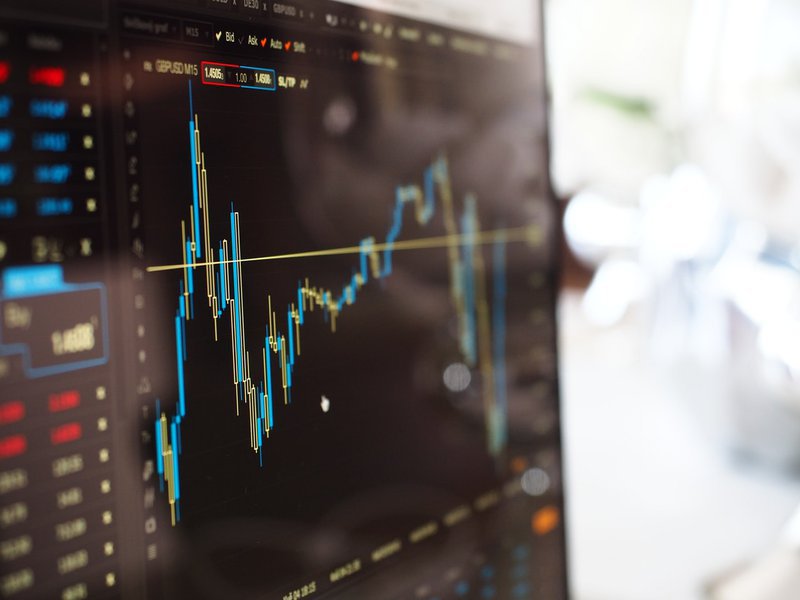 The proliferation of Fintech in emerging economies is supported by high penetration of mobile devices with Internet access, a rising middle class, untapped market opportunities, a lack of physical infrastructure, and weaker data protection requirements.

Digital finance alone could benefit emerging economies by stimulating inclusive growth that would inject an additional $3.7 trillion into their GDP in a decade, according to a recent report by the McKinsey Global Institute. The results of a long-term impact study of a mobile money service in Kenya, M-PESA, concluded that mobile money had enabled 194,000 households (or 2% of the Kenyan population) to out of poverty, and had effectively improved the economic situation of poor women and female-headed households.

Fintech can also improve the overall welfare of the population – for instance, a recent MIT study showed that access to mobile money has reduced extreme poverty by 9.2 percent, and increased daily per capita consumption by an average of 18.5 percent among female-headed households.

Financial inclusion is one of the key elements in achieving many of the SDGs and can support overall economic growth.

When people think of SDGs (Sustainable Development Goals), they don’t usually think of financial services. However, decent work and economic growth — coupled with building resilient infrastructure, promoting inclusive and sustainable industrialization, and fostering innovation (as outlined in SDG8 and SDG9) — are key to sustainable development of the planet. 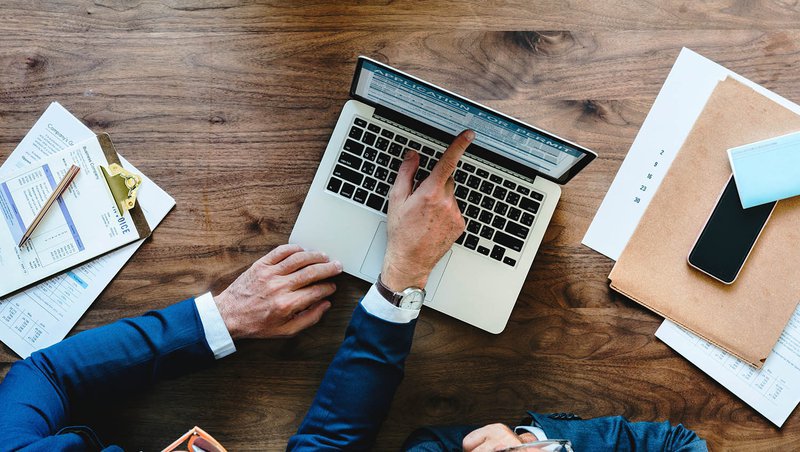 Hurdles, Stumbling Blocks and the Road Ahead

While Fintech has positively impacted the lives of people in emerging markets, more than two billion adults remain excluded from the formal financial system — and more than half of them are women. Fintech companies will need to find ways to serve the world’s unbanked.

These populations are often ones that are already marginalized, including women, low-income, and hard-to-reach individuals. Being left out of the formal economy means these populations are denied processes such as the extension of savings, credit, insurance, and payment services.

Cybersecurity is another major concern for Fintech. Given the sensitive nature of the client data they hold, fending off cyber-attacks in one of the greatest challenges Fintech companies face.