The delivery of public services such as healthcare, education, sanitation and criminal justice, is a key task for any government. However, it’s not a secret that many governments are facing challenges in financing, implementing and maintaining infrastructure to provide and sustain basic service delivery to their citizens. Many public policies and almost all international aid aim to improve the well-being of the poor. However, it is often the case that front-line service providers may not embrace this goal. As a result, some of the more successful efforts in improving service delivery have come from Public and Private Sector Partnerships (PPPs).

During the Seedstars Africa Summit, which brought together mentors, experts, non-governmental organisations, and corporates, some key learnings and challenges were discussed.

Let's learn about the outcomes of the discussion:

Create space for the private sector to participate

Public and Private Sector Partnerships (PPPs) have proven to be very effective when conducted under the right circumstances and could be one very viable approach to improving service delivery in the region. However, some challenges still remain. In the case of Angola, for example, a similar approach caused a lot of overspending by private companies who built an infrastructure that no one could access or manage. From this experience, it became evident that the private sector must actively and efficiently participate and support public efforts, but they must take into account the public need when considering service projects. It is also important that these efforts come from a technical agenda and not a political one. 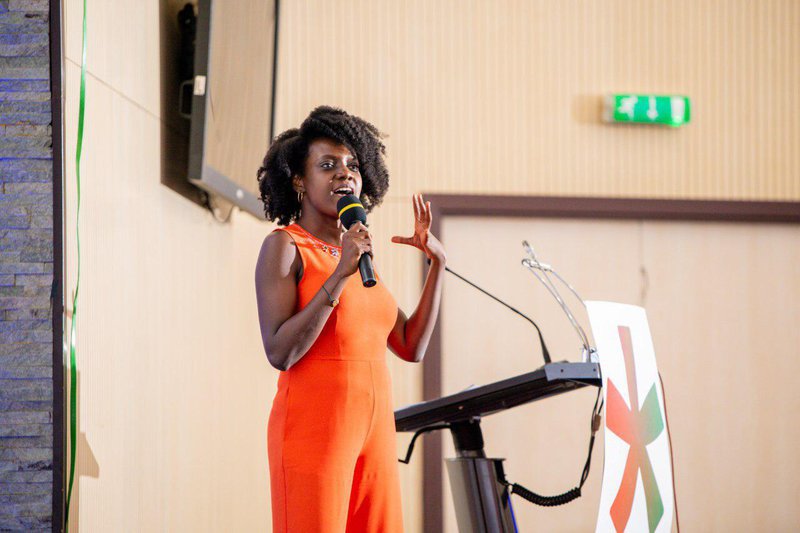 Startups should be given the opportunity to participate in PPPs

An important consideration in the discussion regarding the collaboration between the government and the private sector is how these can attract the young and great minds from the African continent to rethink how service delivery is done. With entrepreneurship on the rise, it’s only logical that startups be given an opportunity for a fair chance to participate in PPPs. However, a common fear among many young entrepreneurs is that the government is a late adopter of technology, doesn’t pay on time and often can’t keep up with the rapidly changing and adapting pace of startups.

One key thing that is often not taken into account by both governments and startups operating in this field is that technology addressing public service delivery challenges, or GovTech, very often requires the art and ability to co-design between both the private and public partners. Eldrid Jordaan, CEO and startup founder of GovChat, a South Africa based platform enabling real-time government engagement, says: “Don’t build technology for Government but WITH the government!”. 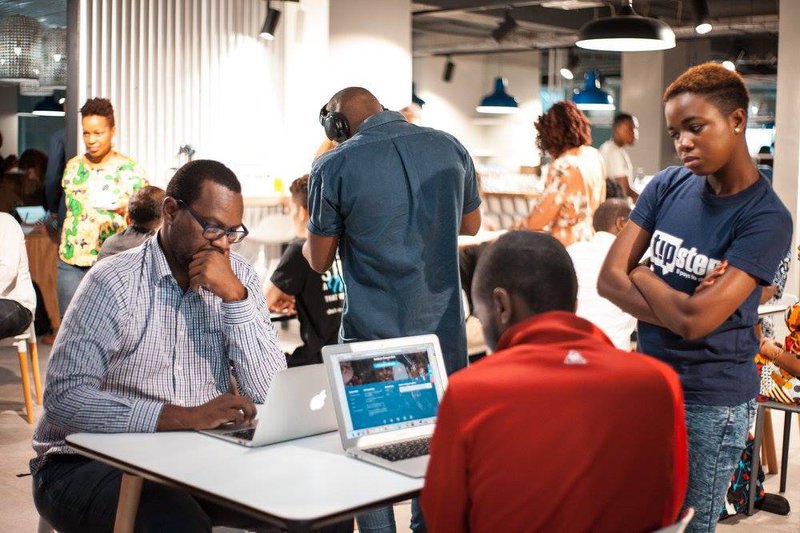 The value of the middle man

Although governmental collaboration is important, access to the right players within government institutions is often tricky, which is why non-government institutions such as the World Bank could serve as a “middle man”. The example of a success story is the Mozambican startup projects “MOPA” that was implemented by the private company UX Information Technologies and co-designed with the Maputo Municipal Waste Management Services. This platform was initially supported by the World Bank. The tool, designed for both citizens and the local government, improved the city’s waste management systems, utilizing technology to enable greater interaction between marginalised communities and the local government.