Myanmar is one of the fastest-growing nations on the planet. From population to consumer markets, the setting provides a solid backdrop for innovation and entrepreneurship. However, one downside to the exponential growth involves the increased production of waste and the energy associated with processing it.

At the forefront of the Myanmar waste discussion, the historic nation grapples with managing unwanted products like plastic and food. The nation also leads the way in food and plastic recycling. Yet, residents and government officials continue to see the city dump pile up or find plastic gathering in the ocean.

The Catalyst for Immediate Change

Upon recognizing the need for a waste management revolution, Myanmar’s leaders are responding with practicality and aplomb. The nation previously exported its recyclable plastic waste to China, where it was then broken down, processed, and repurposed.

Unfortunately, those efforts were not enough. China no longer needed to import plastic from outside sources, which gave rise to other troubling issues that became the catalyst for change. Failure to do so could lead to a catastrophic breakdown in Myanmar’s landscape.

Cities throughout the country found themselves at the mercy of waste industries. When it rains in Myanmar, plastic waste collects along shorelines and infiltrates drainage ditches. It’s a sad state of affairs for both marine life, ocean ecosystems, and local residents.

The final straw was when a 2018 garbage dump fire broke out at the city dump in Yangon. The burn-off posed a significant health and air pollution threat to people living in the area. It was an ominous warning for government officials to prioritize systemic waste management using new means and modalities. 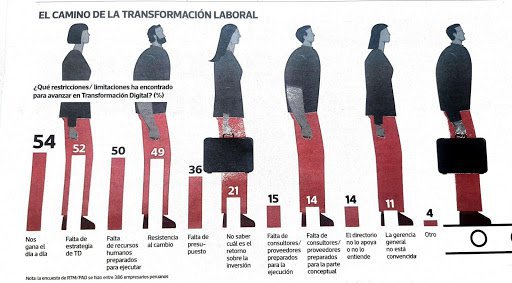 A New Approach to Myanmar’s Preservation

After Vice President U Myint Swe expressed concern at the September environmental conservation committee meeting, the nation took note to invest in new technologies, including internal recycling centers and even electronic recycling opportunities. Priority was given to the largest cities such as Mandalay, Yangon, and Pyi Taw.

Not only is it giving the nation an opportunity to arrive at the leading edge of waste and recycling management, but it has also given way for new practices to emerge using renewable sources instead of inorganic matter, like plastic. For example, people are using clay pots to store drinking water instead of their plastic bottle alternatives.

Limitations Exist Under the New Infrastructure

Like any major overhaul, there are limitations that exist under the new waste management infrastructure. Things like funding, human resources, and technical expertise are seriously lacking. But to carry out the proposed initiatives, Myanmar leaders supported the economic development of the nation by involving its citizens in the process.

They know they can’t do it alone. And it’s not just plastic that is an issue. Even organic materials, like food waste, are becoming problematic. A September 2019 report indicates that Yangon is facing city dump shortages within five years. Therefore, it is even more critical for officials to address all types of waste issues, even organic matter like food. 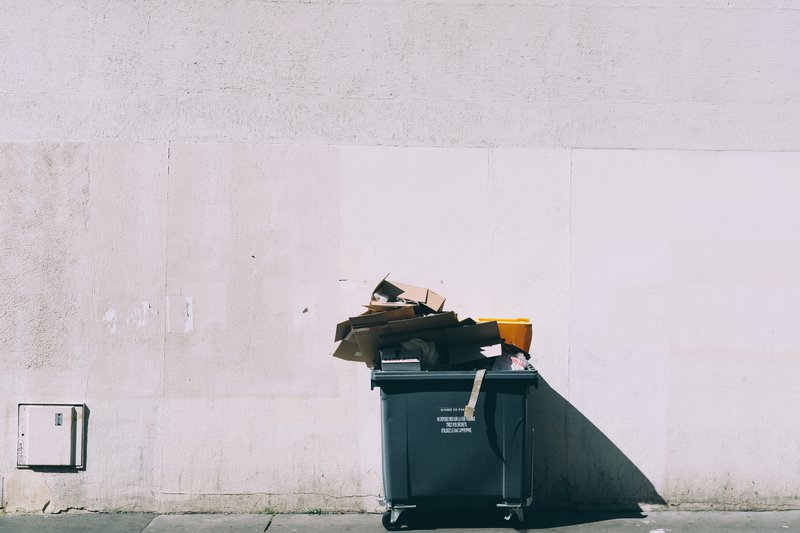 Looking at Parallel Nations for Advice Regarding Food Waste Management

Instead of going in cold, the Myanmar government is looking toward other nations in an effort to determine how they are managing it through the entire supply chain. After all, food waste is a shared, global problem.

Governments can bring about change when they set minimum standards, communicate with citizens, and makes it a priority to fight the food waste issue. Here are how other countries are handling their own initiatives:

The approach by other countries only strengthens Myanmar’s approach toward waste management techniques on both foods and plastics. However, there are still inherent challenges associated with waste management for the coming years ahead, and the nation must remain steadfast and strong in its grassroots movements..

How One Local Myanmar Startup Is Paving the Way

Okka Phyo Maung is one entrepreneur in Myanmar that is looking for solutions that are ahead of the curve. After growing up amid a massive wave of waste management problems, Mr. Maung knew there had to be another way. And he was right. 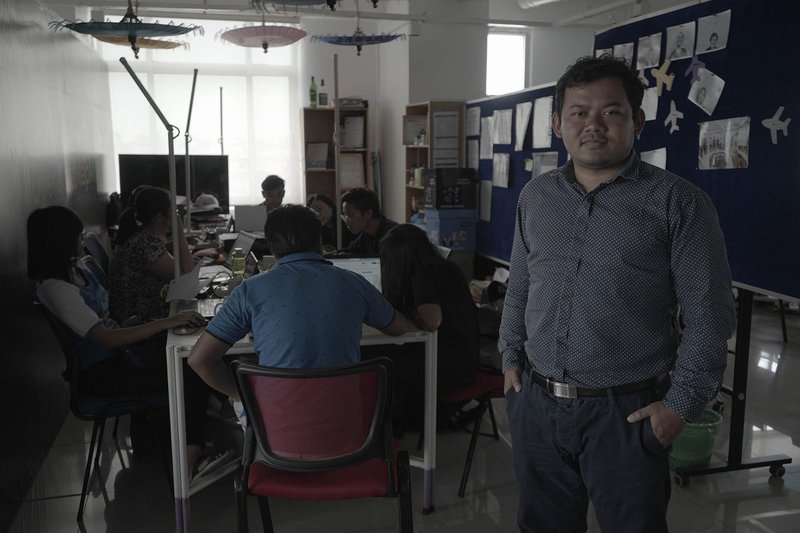 Recyglo is his answer to food waste management in a way that could pioneer the industry. The company has cleaned up more than 100 tonnes of garbage and impacted the lives of 12,000 people. After being founded in 2017, Recyglo focuses its efforts on:

The Reycglo platform is changing the way in which citizens approach waste management of food, plastics, and much more. From an easy to use dashboard, electronic recycling allows facilities to monitor the homeostasis of their current efforts and make adjustments based on the data.

Overall, Myanmar is positioning itself for a bright future as it races to beat the five-year clock when it comes to potentially running out of space. So as long as everyone commits to the ‘Reuse, Reduce, Recycle’ methodologies, all hope is not lost.

It truly is a revolutionary program that is giving way for other entrepreneurs in Myanmar to experience a renaissance in waste management. The saying about taking a village to raise a child applies to this same situation. Together, the Myanmar people can prosper and forge ahead over the next millennium.